When you’re thinking about employing someone new, make sure that you get the right person. It’s important for your employee to be a good fit at your company. Part of fitting in is having the right academic background and work experience with verifiable facts. Plus, most employers want to be sure that their employees don’t have criminal records. Even if you do choose to employ someone with a criminal record, know the details of that record upfront. Some employers also like to know their employees’ motor vehicle records. Thus, ensuring that they haven’t committed any DUIs, DWIs, or other serious driving offenses.

Get a Background Check Before Hiring

It’s important to get a background check before you hire anyone at your company. Once an offer of employment is made, it can be difficult to rescind it. Then, you might leave yourself and your company open to charges. The employee might claim that they were relying on your job offer which they had planned to accept or already accepted and, in some states, the court recognizes this claim.

So before you make any job offer, it’s a good idea to make sure that the candidate is who they claim to be and that they have the degrees they claim to have and the work experience that they say they have garnered throughout the years. Plus, you want to have a generally conscientious, law-abiding employee as far as possible.

In fact, there is a school of thought that claims that it’s better to make your decisions on the basis of verifiable facts such as the ones you find in a background check rather than your first impression about people in an interview.

Malcolm Gladwell talks about this in his latest book, Talking to Strangers, where he gives the example of judges who took the past record of the accused into account and those who went by their own reading of the accused’s character, only to find that the former were far more effective than the latter.

Get Verifiable Facts About a Candidate With a Background Check

Contact us to learn more about using background checks to make sure you find the right person for the job. 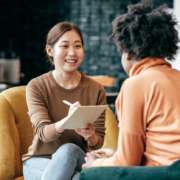 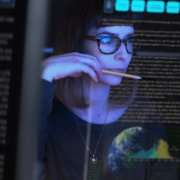 Learn Why the Proper Database Use for Background Checks Is Essential 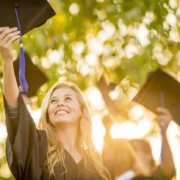 Importance of Education Verification in the Background Screening Process 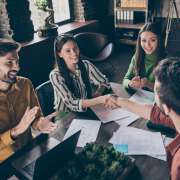 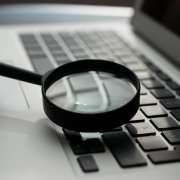 When Should You Get a Personal Background Check? 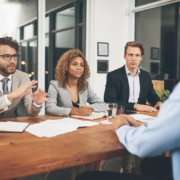 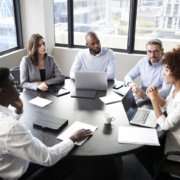 Mistakes to Avoid During Workplace Investigations 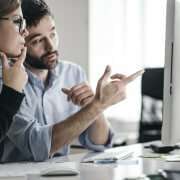