Everyone tells a little white lie from time to time, or so we are told. White lies are named as such because they don’t seem all that harmful at first. They are particularly easy to slip into when the lie is not told directly to another human being. Thus, bending the truth on resumes is quite common. One area of a resume that often gets splashed with white lies is the grade point average (GPA).

Could Lying About Your GPA Cost You?

Everyone knows that it is not as though police sirens are going to start flashing outside your window if you lie about your GPA on your resume. Still, it may reflect poorly on your candidacy for a job if it is discovered through education verification techniques. The bigger question one should perhaps ask themselves is: “Why am I bothering to include their GPA on their resume in the first place?”  Zipjob.com says that there are ways that one could avoid a conversation about a GPA score at all:

Just keep in mind that there are a couple of ways to get around a low GPA without lying. One way is to not include it at all. Many job seekers think that including a GPA on a resume is mandatory – it’s usually not.

Lying about your GPA might actually cost you more in terms of lost employment opportunities than not mentioning it at all!

An Employer’s Mindset Towards Education Verification

From an employer’s point of view, it might become more relevant these days to see if a GPA score is included on a candidates’ resume. Most likely they are only including it in an effort to appeal to you. High GPA scores are probably the only ones that are ever going to appear on the resumes that reach your desk. If you are curious about the accuracy of a reported GPA, you might consider how the rest of the resume looks to you. Are there a lot of spelling and grammatical errors on the resume of a person who reportedly had a 4.0 GPA in college? If so, you may have caught a liar in the act. You can also use education verification providers such as TruDiligence to catch any applicants who are lying about their GPA.

Will It Happen To Me?

Let’s return to the thoughts of someone considering the value of putting a GPA score on their resume. They probably want to know if they will get caught if they fudge the number a little. The short and sweet answer is probably not. However, is it really worth the trouble?

A potential employer could use education verification techniques to request a transcript of your grades from your college and obtain one if they really wanted to. For higher level jobs this might actually happen. Why risk shutting the door on a potential job when it doesn’t much benefit you?

For more information about the specifics of what goes into education verification, contact us today! TruDiligence is more than a “data provider.” Working closely with each company, property owner, contractor, and client, we give you a clear, accessible picture and history to help you make informed decisions. 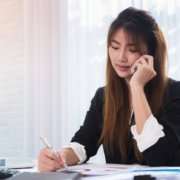 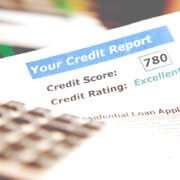 How to Use a Credit Report to Screen Applicants 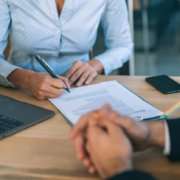 Should You Think Twice Before Hiring That Job Candidate?

The Advantages of Going With a Smaller Background Check Provider 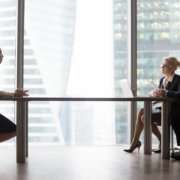 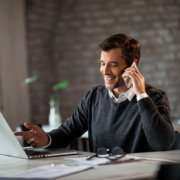 5 Tips to Find the Right Background Check Provider for You 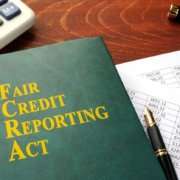 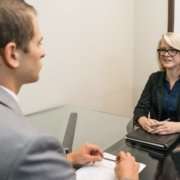 Education Verification Is Part of the Background Screening Process
1 reply