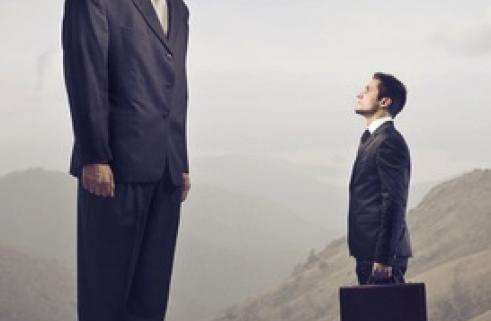 A recent news story about a nurse who filed a class action lawsuit against Indianapolis-based IDE Management over a faulty background screening shows that hiring a smaller background check provider may be better for your business. The story may have had a different ending had there been greater accuracy and more responsive customer service.

Michele Petry from Booneville applied for a nursing position at IDE in March. She was called in for an interview, and told that she would receive an offer of employment if she passed the background screening. When the company subsequently told her that she would not be hired, she wanted to know why. That’s when Petry found out that the consumer reporting agency IDE used claimed she had multiple felonies including convictions for drug paraphernalia and theft. In reality, Petry has a clean criminal record.

Petry says she took legal action only after the company refused her request to see a copy of the report. Her class action lawsuit, now filed against IDE Management in U.S. District Court for the Southern District of Indiana, Evansville Division, alleges that she was denied a job based on inaccurate results of a background check without having the opportunity to review and correct the errors, violating requirements of the Fair Credit Reporting Act. However the lawsuit turns out, a better process might have prevented the conflict.

TruDiligence has more than 20 years of untarnished business experience providing FCRA compliant employment screening. Contact us if you want a background check company that provides personal service, interacts directly with you, and builds long-term relationships.

These cookies collect information that is used either in aggregate form to help us understand how our website is being used or how effective our marketing campaigns are, or to help us customize our website and application for you in order to enhance your experience.

If you do not want that we track your visit to our site you can disable tracking in your browser here:

The following cookies are also needed - You can choose if you want to allow them: