A recent case in New York City draws attention to the importance of conducting background checks on employment applicants. It also illustrates the real-world challenges that can arise. In this case, a high ranking education official was arrested for facilitating a child sex crime.

It turns out that the background check for David Hay, the now ex-Deputy Chief of Staff to Chancellor Richard Carranza, was caught up in a large backlog of unprocessed files. On top of that, it appears that Hay’s previous misconduct would not have been uncovered using the City’s current procedures, even if the full investigation had been completed. Hay had previously left a position as a school principal in Wisconsin after signing a nondisclosure agreement related to accusations of unethical conduct.

The New York Department of Investigation explained some of the factors make any background check more difficult. That includes applicants who don’t have a criminal history and who give false information to employers and investigators, as well as previous employers who are unwilling to share information about prior misconduct.

While this case is complicated and has not yet gone to trial, there are still some lessons to be learned. Investigators could have asked Hay if he had signed any nondisclosure agreements, which could have been a red flag. Additionally, the Department of Investigation is still backed up. Meanwhile, the Department of Education conducts less extensive checks based on fingerprints and criminal records.

Learn More About the Importance of Background Checks

A full service due to diligence background check can help prevent business losses and even more serious tragedies. If you’re looking for a quality background check company, contact us at TruDiligence. We specialize in FCRA compliant employment screening and have more than 20 years of untarnished business experience. 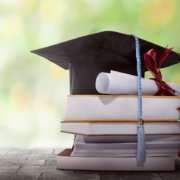 5 Important Things You Can Find Out Through Education Verification 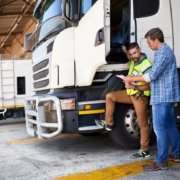 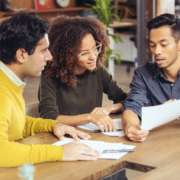 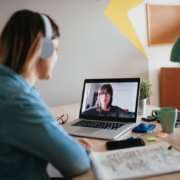 Does Your Background Checks Policy Need to Be Updated? 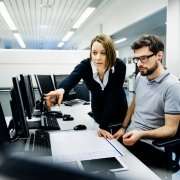 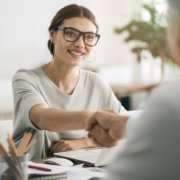 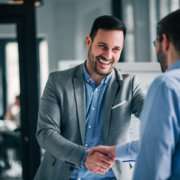 How to Select an Ideal Background Check Provider 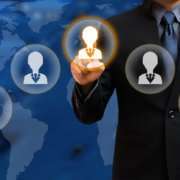