You are here: Home1 / Blog2 / Background Check News3 / Should You Think Twice Before Hiring That Job Candidate?

When someone is just out of college, they take some time to understand how an office works. It can be done, of course, as long as the person is intelligent and good at problem-solving. But an experienced person can take what they have learned in one work situation and apply it to another. This is why most employers look for a person with as much relevant work experience as possible.

How Do People Exaggerate Their Work Experience?

Unfortunately, this is also why many people tend to exaggerate their employment history just a little bit on their resume. They want to convince employers that they have more experience than they really have. They might fudge the dates that they worked at a certain place. Or they might claim to have done more tasks and handled more projects than they actually did.

Fudging the Truth vs. Lying Outright

Most people don’t lie outright on their resumes. There is some element of truth in what they’re saying. Maybe they did work at that place but they only worked there for a few months instead of a full year. And maybe they were an Administrative Assistant and not an Office Manager.

Should You Go Ahead and Hire That Candidate?

These are the kinds of things that you can find out about via employment verification. Employment verification might reveal that that person worked there eight months rather than a year. Then you, as an entrepreneur or manager, can decide if that is acceptable for you. Since there isn’t that much difference between eight months and a year, you might decide to hire that person after all.

Should You Think Twice Before Hiring That Candidate?

Sometimes, you can understand why someone might tell a small lie on their resume. But what if you were to find out that the person only worked at a certain place for two months but claimed to do so for a year? In that case, you might want to think twice before hiring that person.

Contact us for more great reasons why you should get employment verification for every job candidate. 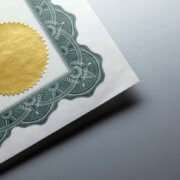 Why NAPBS Accreditation is Crucial for Your Background Check Provider 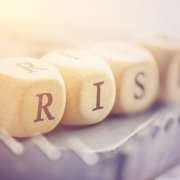 Why Conducting Background Checks Is a Great Risk Management Strategy 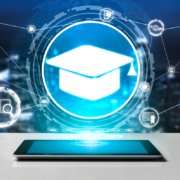 How Getting Education Verification Can Save You Money 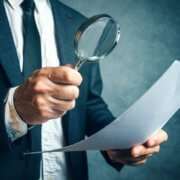 Employment Background Check For New Hires: What Does The Prospect’s History Say? 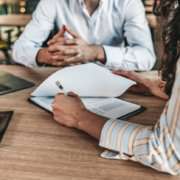 Getting Rewards Through Informed Decisions 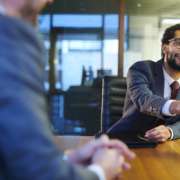 When Should You Investigate a Potential Job Candidate? 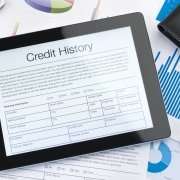 Why Employers Use Credit Reports in Employment Screening 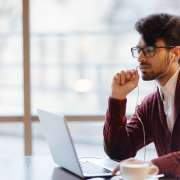