You are here: Home1 / Blog2 / Background Check News3 / When Should You Investigate a Potential Job Candidate?

When should you investigate a potential job candidate? The short answer is: always. No matter how good an impression the candidate makes, it’s always good to look into their background. You don’t need to know everything about their past or current situation. You only need to investigate what is relevant to the job, i.e. their education and employment history.

Accomplishments Listed on the Resume

If the candidate has a certain accomplishment listed on their resume, investigate it to make sure they actually did it. For example, if someone says that they speak five languages and knowing one or two of those languages is important for the position, then you should make sure that they actually speak them.

You can do this by looking into their education qualifications to find out if they took any classes in that language. Of course, the potential job candidate might just be bilingual due to their upbringing in which case you would have to test them on their language skills instead.

Similarly, if the potential job candidate has listed high educational qualifications such as an MBA or Ph.D. and these are really relevant to the job, then you should definitely look into whether they really earned these degrees at the institution where they said they earned them and whether they had the GPA which they claim to have had.

Sometimes, however, it’s not the educational qualifications that matter most in a job but employment history. You may not care whether the potential job candidate has an advanced degree, but you might want them to have work experience. In such cases, you should investigate the person’s background and make sure that they do.

Contact us to learn more about how investigating a candidate’s background can help you in your hiring decisions. 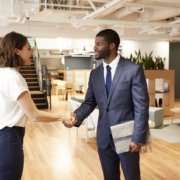 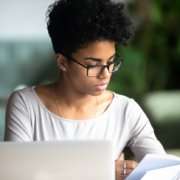 Get Objective Information and Make the Right Decision with Education Verification 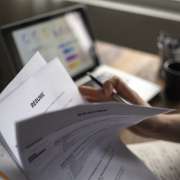 The Importance of FCRA Background Checks: Here’s What to Know 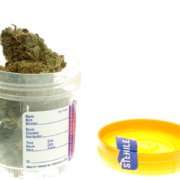 Should Employers in NY Ask Potential Employees for Marijuana Testing? 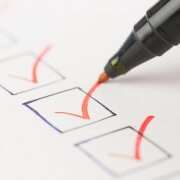 A Prospective Checklist When Selecting A Background Screening Services Provider 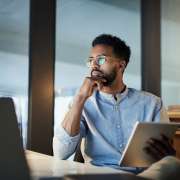 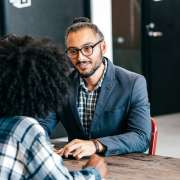 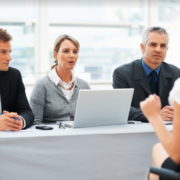 Use Employment Verification to Avoid Being Scammed
0 replies